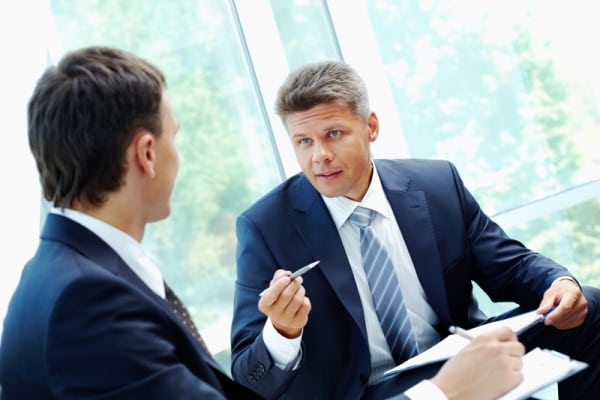 KNOW WHAT YOU ARE SIGNING

The legal relationship between a banker and a customer is expressed in a contract which is in writing. Such contracts contain a promise by the bank to lend money, to establish a line of credit or to provide some other finance facility such as a bank guarantee. The customer on the other hand promises to repay the loan with the agreed amount of interest, or to maintain the credit line within agreed limits and ultimately to repay the amount then due.

Contracts with a bank (mortgages, charges, guarantees, etc.) have in addition what are known as “all money clauses” and it is very important to understand what they are. We tend to think that a mortgage, only secures the facility which is mentioned in the mortgage; the truth is that it secures all other monies owed by the borrower. It will for example secure an unsecured loan, a line of credit on a credit card, and moneys due to the bank under a leasing arrangement, and so on. In fact, if you have given a security to your bank for one facility, then you have effectively given it for all. The bank may not explain this to you unless you ask.

The short answer is, no! As previously mentioned, the bank can exercise its rights over the security which you have given, sue on the personal covenants to gain access to your other assets by way of a writ of execution and for that matter by sending you bankrupt.

A bank is entitled to be repaid any money owed. A borrower when signing bank documents should be aware of their full effect.

The earliest mortgages involved the transfer of the ownership of the security/ land subject to the borrower being entitled to a re-transfer upon repayment of the debt. In fact this is still the form of many mortgages today. However in the case of mortgages over Torrens Title land, the mortgage only operates as a charge over the real estate.

To make sure that it will be able to recover moneys lent to customers, the bank normally requires security over real estate. A security involves a covenant of a different kind. It is a back up promise in case the promise to repay the debt is not fulfilled. It is a promise which will allow the bank to sell or otherwise deal with the security in accordance with the terms of the contract in the event of default.

take possession of the security/property

foreclose. This is a remedy normally available to a bank which is slightly different in that it involves acquiring title to the security/property in total satisfaction of the outstanding debt; whereafter the bank has no further recourse against the customer.

In order to preserve the value of the security the bank will have the right to refuse the owner/borrower the right to lease the land without the bank’s consent. Whilst the law says that consent cannot be unreasonably withheld, it could be expected that a bank might refuse consent if the lease would effectively reduce the value. Such a case would be if the lease were for an extended period and had no provision for rent review or if the rent is below the market value. In fact the mortgage will preclude almost all dealings involving the land without the bank’s consent.