What Is Voluntary Administration? 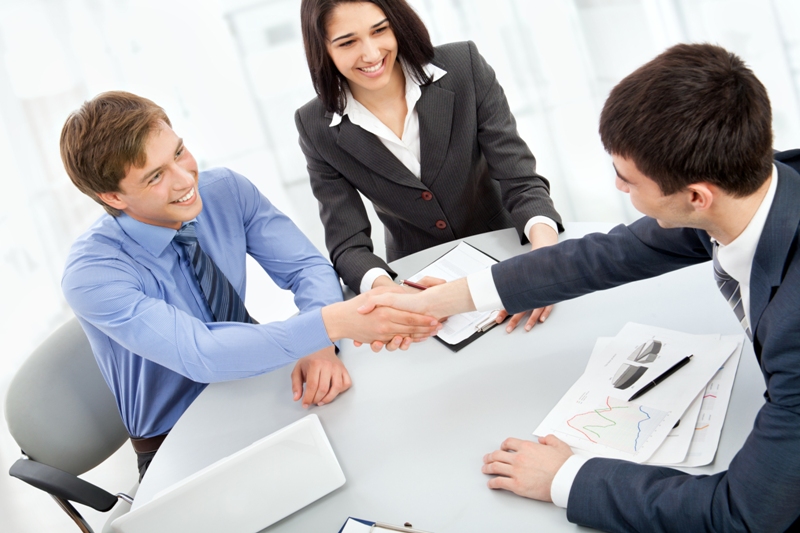 A company that should consider a Voluntary Administration is one that is insolvent and needs a deal with creditors in a formal way.

A Voluntary Administrator is the person appointed by the directors and must be a Registered Liquidator who can assess all the options available, and recommend the best outcome for the company and the creditors.

A Voluntary Administration can usually be completed in a little over a month. During that time, there is a moratorium on any recovery action by creditors against the company and it stops the enforcement of personal guarantees against directors,

The objective of a Voluntary Administration is to save a company so it can continue its operations.

In some cases, the owner may be able to retain control and in others cases the business can be sold as a going concern and with employees retaining their jobs.

The Administrator makes investigations into the company’s affairs so as to fully inform creditors who are considering a Deed of Company Arrangement as they generally forgo any rights they may have had for recoveries or legal actions.

The Deed of Company Arrangement, often called a DOCA, is essentially the “deal” that is proposed to a company’s creditors. The aim of a DOCA is to maximise the chances of a company providing a better return for creditors than liquidation, of the company.

Who votes on, and approves, a DOCA?

At the Second Meeting of Creditors, creditors are asked to vote on the DOCA. In order for the DOCA to be approved, the meeting must pass a resolution – that means that, of those creditors voting, it must be approved by 50% in number and 50% in value. Friends and family whom are owed money may also participate and vote.

The DOCA binds all unsecured creditors, even a creditor that voted against it. It also binds owners of property, those who lease property to the company and secured creditors, if they voted in favour of the DOCA.

A creditor who holds a personal guarantee against a director is not allowed to pursue that guarantee whilst a company is under Voluntary Administration. However, once a DOCA is signed, they can go after the director guarantors.