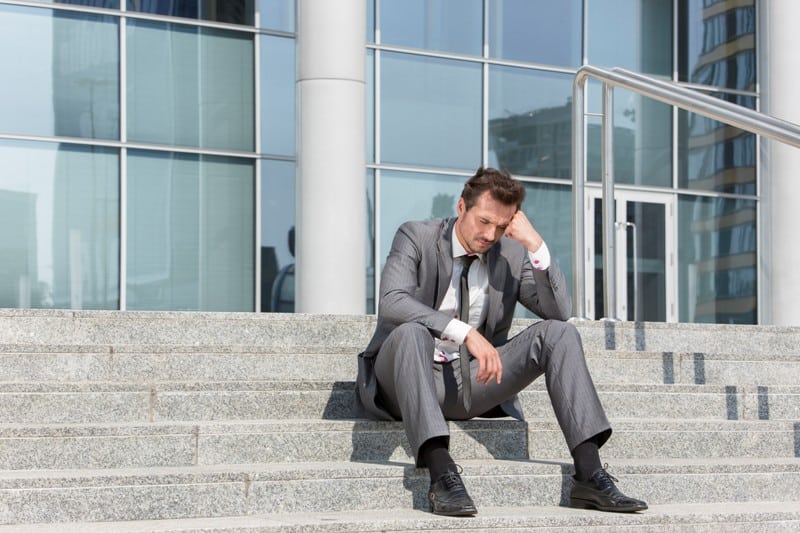 Generally speaking, and in the first instance, only a drastic reduction in overheads or a substantial injection of capital can return a business to profitability assuming that this is achievable, otherwise some formal treatment will be required. If a return to profitability is possible, the directors of a company should immediately stop trading and appoint an administrator to reconstruct the company’s operation. It’s not that hard! In any event trading an insolvent company on only serves to expose the directors to liability.

Whilst the law does provide some solutions for the distressed business some of these solutions are more palatable than others and the palatability depends, to a large degree upon how early/quickly the problem is identified and addressed.

The real problem with these informal arrangements is achieving agreements with all of the creditors that they will hold off pending some arrangement to pay, say, by instalments.

Otherwise a formal appointment of an administrator or liquidator might become necessary.

Both informal and formal arrangements are designed to bring about a return to solvency.

In the case of the appointment of an Administrator, by formally imposing a statutory freeze on creditors’ claims including litigation, the company is able to trade while an agreement is being negotiated by the Administrator with creditors; and then, at a meeting of the creditors the proposal for the company’s restructure is finally approved by a vote of the creditors present.

The appointment of a Liquidator “may” also be acceptable particularly if the directors and or shareholders had previously taken a security over the company’s assets to protect their investment in it thereby possibly enabling them to start over free of or at least ahead of creditors’ claims.

The cost of defending any litigation fighting off creditors is often undesirable for the business as litigation can be time consuming, expensive and because of the nature of the process can have unpredictable outcomes and quite often the litigation alone can cause the client’s financial demise.

A better option might well be to appoint an Administrator to the company or in the case of an individual client the appointment of a Trustee under the Bankruptcy Act to bring about a statutory stay/ freeze on all proceedings leaving the dispute (as it generally is) to be dealt with administratively by the Administrator or Trustee as the case may be.

The business can therefore and without the threat of the devastating cost of ongoing court action get together with the creditors through the Administrator or Trustee (as the case may be) and work out a rehabilitation plan. The benefits to both the creditors and debtor alike more often than not outweigh the disadvantages.

Litigating may not be the best option for either party. The benefits to both the creditors and the debtor can outweigh the disadvantages.