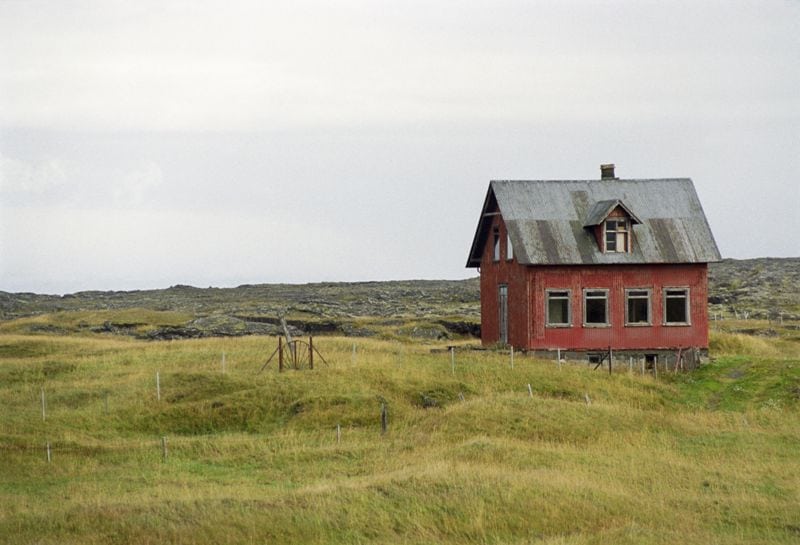 If Government were to embark on a capital expenditure program (Good Debt), developing a system for the movement of water from the North of Australia where there is in more abundant supply for a sizeable part of the year, down through and into Western and Central Queensland and Western and Central NSW, there would be a range of impacts e.g. rural enterprise including particular, cropping of all kinds, beef, lamb production and as is now the case the user pays for water.

Imagine those major centres in the west of Queensland and New South Wales and other rural centres prospering and attracting employment, tourism, and prosperity generally.

Whilst the Government has various projects on their agenda, none seem focus on the rural economy and this obviously not only gives potential for greater rural production adding to export potential, and at the same time also employment and decentralisation opportunities and generally providing areas for affordable housing.

Would it not make sense for government for Government to at least consider a feasibility study which if found to be feasible would be a no brainer?